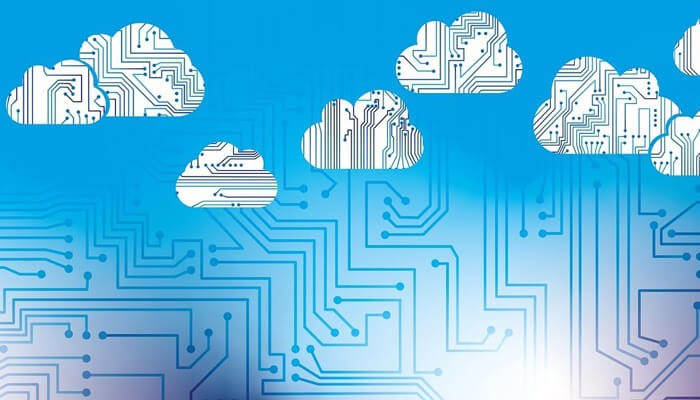 Data Archiving refers to or is used to highlight the process of moving or “archiving” data which in general terms is older or not-in-use but at the same time is very essential and relevant and thus cannot be totally discarded. In this scenario, when older data which puts an onus on the system’s operational speed and ideally should be removed but at the same time cannot be totally deleted or removed from the system’s memory, then such data is archived.

Thus, archiving implies when primordial, unutilised and inactive data is securely stored for a long-term period. Even though the data is archived or stored in or at a secure location, the said data can be retrieved at any time or moment whenever the need arises or may arise. Such data may or may not be used but should be used until the termination of its retention schedule.

For instance, the entire email thread sent or received by an employee during their stint in the organisation may be archived which may be used later. Another inherent advantage of archiving the data is that less usage of space is there. To put it alternatively, when a set of data is archived, it utilises way less memory than if the said data is left unarchived.

Now, in today’s day and age – it is imperative that a robust data archival is established or planned or is formulated. With organisations at the advent of globalisation dealing with large quantum of data, it becomes all the more essential that corporate really plan and chalk-out what data is actively needed, what data isn’t required on an operational basis (and thus, should be archived) and what is that data which is absolutely irrelevant or redundant and thus, should be done away with.

There are a lot of incentives or reasons as to why a well-thought of data archival plan needs to be formulated. Any business exists when it can maximise its revenue or diminish its costs. If it can do both of them, then it creates an unmatched niche for one’s business. Archiving of data can really prove instrumental in bringing down operational costs for an enterprise.

Data when archived uses less of server space and improves efficiency of the system server and because of operational efficiency can lead to better operational results. As a result, there is cost savings due to cutting down storage costs which could otherwise lead to higher costs.

Secondly, data archival creates an additional protective layer or saves the data while at the same time making it secure as it does lead to additional security of the data which would not be afforded had the data not been archived. By archiving data, not every individual can access the said data but rather, it can be accessed only if relevant authorisation access is granted by the administrator or the legal authority in charge of the said data.

Thirdly, archiving data becomes imperative as large organisations which regularly and continually deal with large data are bound by legal regulations and statutes are bound by law to archive such data in a proper manner.

Furthermore, since data can be retrieved at any time such data is or shall be required while ensuring none of the said data is lost, it protects the organisations from any loss of data, which several times is critical for the corporations.

Fifthly, data archiving enables a centralised recording of relevant and critical data which is not in use now but might be required at a later stage. Usually, these archives are stored on a shared drive or a folder, which after due authorisations and permissions can be accessed centrally by anyone from the organisation. These records can come in handy especially at the time of legal disputes, lawsuits, evidence of deceit or wrongful advantage etc.

There are various avenues of storage or archival. Hard -drive storage options include flash storages, hard drives, Blu-ray discs and LTO Tapes. Cloud archives such as Amazon S3 Glacier and Microsoft’s Azure Blob Archive Storage are a few of the offerings which can be availed.

So, what kind of data storage or archival policy and licencing options should be followed? It is imperative that an organisation’s management keep in mind a few points before the said plan is formulated. Firstly, they should duly and thoroughly analyse all legal regulations, terms and conditions and statutes which apply to their organisations and which must be complied with.

Secondly,  company should not retain all the data but only that which is absolutely essential, data which has become redundant should be done away with. Thirdly, meticulous caution should be paid to the security and robustness of the archival software or system being used. Fourthly, to avoid monopolisation or exclusion, several multiple departments should be a part of the archival system. Be sure to check out the ArchiverFS page to avail more knowledge about this topic.

Previous post Significance of using the proxy servers in the office places
Next post How Much Is a VPN For a Small Business?